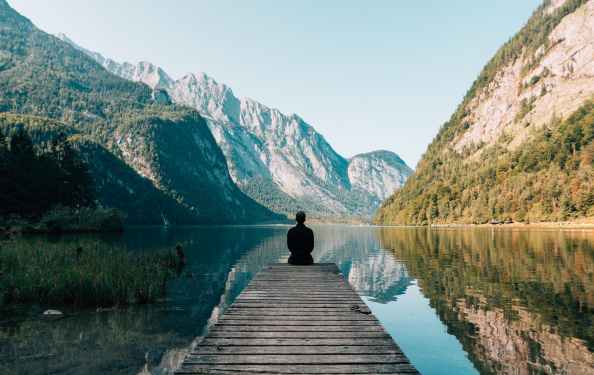 Owing to some unicorns actually having existed over time, by whichever means, the unicorn embodies an ideal that one could say, teases us, with a possibility, a glimmer of hope that they may be real. For some, beyond doubt. It is perhaps a dream like creature, one that hints that it just may be real if the universe were perfect.

What makes it perhaps more real, is that it is not overly fantastic, but rather, a small step from the norm.

In the Song Of Alexander written by Pfaffen Lamprecht in the 12th century, a gift is mentioned from Queen Candace to Alexander, a gem more precious than a unicorn horn :

In Wolfram von Eschenbach’s, Parzival, the stone is mentioned as one of the remedies applied to the Grail Kings wounds ( in vain as it happens, since nothing but the attainment of the Grail can do that ) :

In another romantic novel The Magic Horn by Achim von Arims, a young farmer sings of his dairymaid lover :