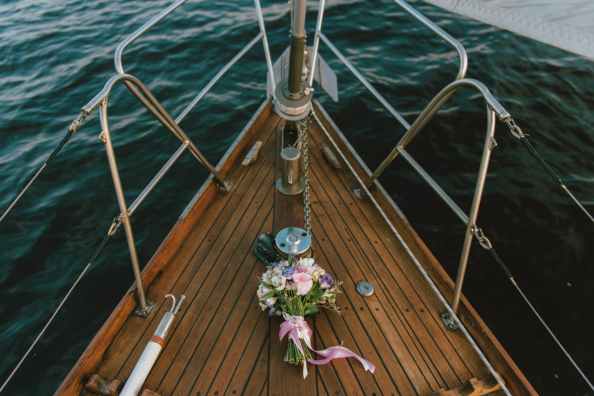 Linking an age when most people still believed in unicorns , not yet having felt the tide of skepticism spreading from the ivory towers, to one in which the reverse is probably true, is the aptly named wooden frigate HMS Unicorn. One of the longest serving ships in the British Royal Navy, it was built in Chatham Dockyards, Kent, and launched in 1824. She was one of the last of the successful Leda class of ships modelled on the design of a French vessel, the Hebe, captured in 1782.

The Unicorn frigate is the second oldest ship afloat in Britain, and probably the best preserved and least altered wooden hull in the world. This is largely thanks to having had a sheltered existence. Being launched in a time of relative peace, she was immediately mothballed and did not see any action at all until the 1850’s when lent for a few years to the War Department to serve as a powder hulk at Woolwich, after which she was again laid up at Sheerness – made obsolete by the rise of steam power.

Finally in 1873 the Unicorn sailed to Dundee for conversion into a drill ship for the Royal Naval Reserve. In both World Wars the ship also served as Area Headquarters of the Senior Naval Officer, Dundee. This quiet existence meant that in 1939 another Navy ship came to be named HMS Unicorn without anyone realizing at first that the name was already in use. This was an aircraft carrier built in Belfast. The confusion caused by having two HMS Unicorns led to the wooden frigates name being changed for as long as the aircraft carrier was active.

The second HMS Unicorn won battle honors in the Atlantic, Norway and the Mediterranean. Then from 1950 – 1953 she served in the Korean War. The aircraft carrier was scrapped in 1959, after which its wartime captains widow ceremonially restored its name to the frigate in Dundee. The HMS Unicorn was finally decommissioned in September 1968 and saved from being scrapped by the Unicorn Preservation Society. Today it is a major Dundee tourist attraction. The oldest commissioned warship of all, not just in Britain but the world, in Nelson’s Victory in dry dock at Portsmouth, which although open to visitors, is still officially the flagship of the Royal Navy in commemoration of the century-defining victory at Trafalgar.