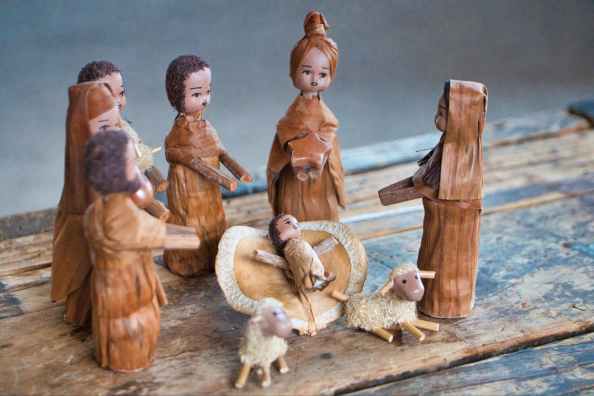 The Golden Legend is a collection of parables published in the 13th Century by James of Viraggio, Archbishop of Genoa, though believed to be an adaptation of a Buddhist parable in India, wherein a preacher named Barlaam was revered as a Christian saint, some believe the unicorn tale to represent an Indian rhino though through the usual confusion it entered western folklore as the unicorn.

I will now relate to you one such story, for your enjoyment.