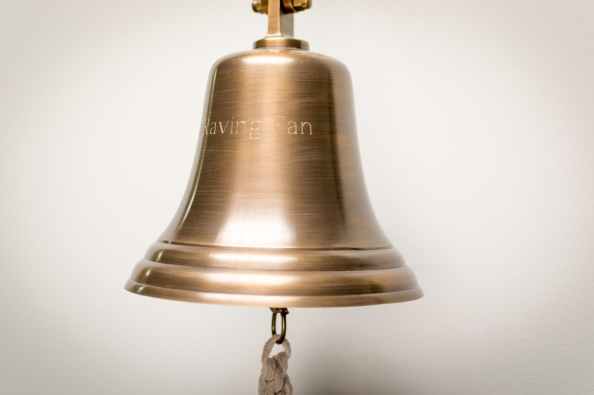 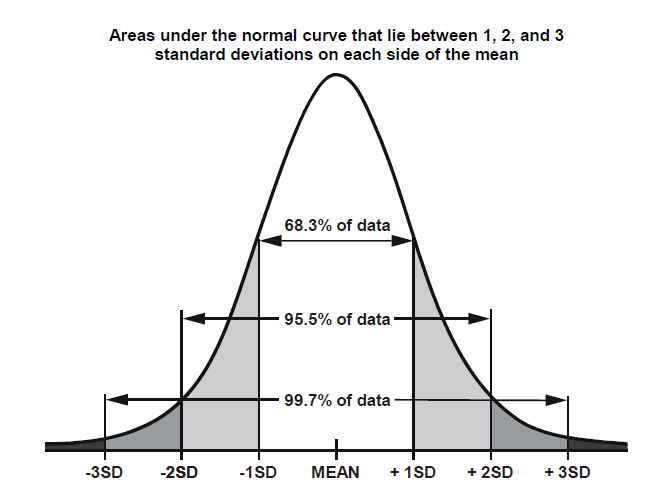 The Symmetry that exists within statistics can be represented by the familiar bell curve that represent a class of statistical distributions referred to as normal distributions. The mathematical equation for determining normal statistics lies in the idea that normal is based on the range of measurements that occur in nature. The symmetrical nature of the curve is used to shape things such as maths tests because if it is skewed in one direction or the other, the test would need to be redesigned to make it either easier or harder.

The range of heights in adults roughly fits the bell-shaped curve.