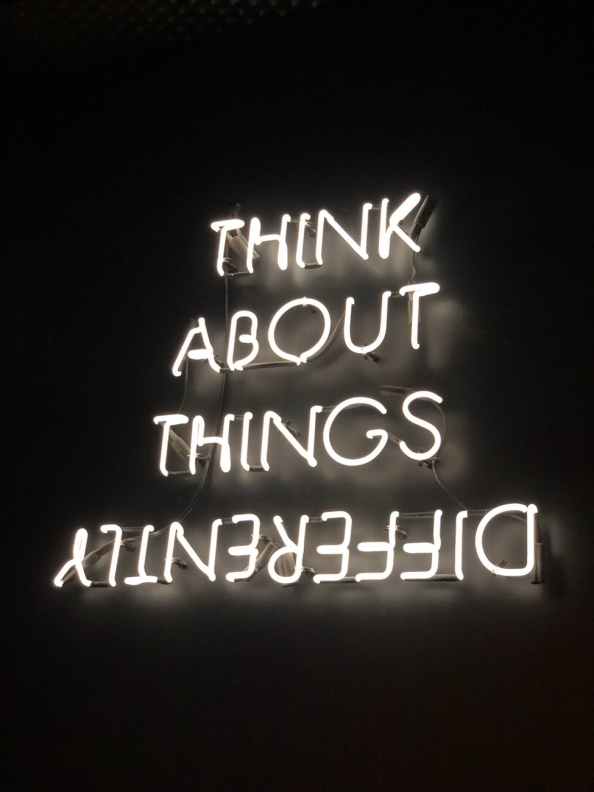 The blogosphere is definitely riddled with good work as well as terrible work, however it would seem to the average user such as myself, that most of these awards are really not given on merit but rather to the biggest ass-kissers.

Many of these awards and subsequent influx of comments and likes gained from them seem to really just be if you know whose ass to kiss, and show support to other blogs just as terrible as theirs. In a sort of tit for tat scenario, ‘you leave a like and a nice comment on my shitty blog about an imaginary letter to a boyfriend, and I will nominate you for an award I control’.

I recently confronted a recipient of one such award and asked her if she really felt comfortable taking an award for such mediocre work, she has since taken to trying to bolster her incredibly bad writing by tackling age old philosophical issues that people have never been able to solve for thousands of years under the guise of being deep and edgy. Not that these topics should never be discussed mind you, but rather, using it as a means to come-off as good writer when you are in fact a run of the mill type writer.

The bottom line is that I intend to post responses to these ridiculous happenings and blow the lid on their whole shoddy enterprise by shining a light on what is actually going and why blogs that work harder, do more and can offer readers far more to take away, never get any recognition they deserve, rather, people who simply blurt out nonsense online do.

My Declaration Of War

Make no mistake, these people are the real reason why blogging is seen as such a joke amongst mainstream writers, often mocked as being just graffiti with punctuation.

To this end I will begin contacting many of these awards recipients in an effort to try and understand just whose ass they kissed to get ahead in the blogosphere, I truly think we are dealing with a ‘Weinstein-Like’ hierarchy here wherein there are a few Harvey’s among us who expose willing individuals to their junk and in return give them their much desired publicity.

If you have received one of these awards and reaping the benefits of being exposed to some old twats junk, I suggest you enjoy it while it lasts.

I’m coming for you ass-hats.