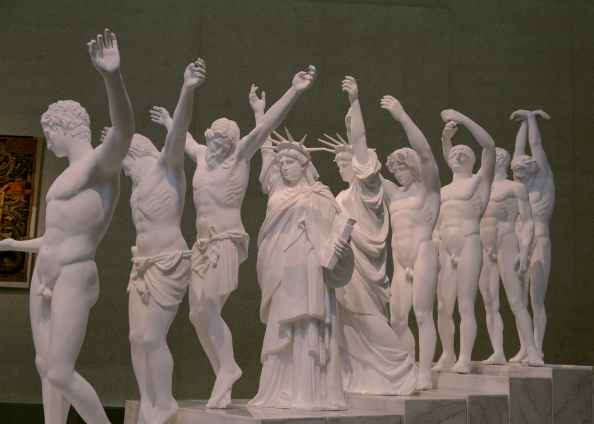 In a previous article entitled ‘Atomic Theory – The Beginning’ we covered Democritus who was a strong proponent of aforementioned theory & although he did complain that he was relatively unknown in Athens upon his arrival, he was blessed with a long life.

Many owe this to his way of living which entailed that being cheerful or cheerfulness in general was the sole purpose in life, and this later stuck, leading to him being known as the laughing philosopher by many generations born after his death.

Some others however were not so fortunate:

Thales Of Miletus was said to have fallen off a hill while observing the stars.

I guess he got a bit star-struck? Who knows?

But perhaps the most tragic and perhaps hilarious death was of one Heraclitus who believed in starving himself to ensure good health, what can perhaps be seen as a much more extreme version of today’s intermittent fasting diets, but like I said extreme because his starvation actually caused him to swell up with Dropsy. Not so funny huh?

Well, then he promptly decided to cover himself in a dung heap ( a heap of shit ) in a rather uneducated attempt to ‘draw out his ill-humors’ and never came out.

So yeah, every time you think your life is going just a little bit shit, just remember Heraclitus, and thank you lucky stars that you are simply going through hard times and not burying yourself under it to never surface again.

I mean good lordy lord. What a way to go, covered in a pile of shit.

Until Tomorrow My Lovelies.

Oh yeah, and during the Battle Of Aqaba – Lawrence of Arabia actually slipped of his saddle and accidently shot his own camel in the head which could have seriously injured him.

Yep that actually happened. Look it up.