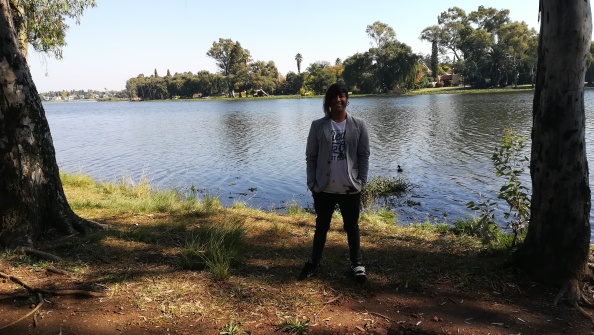 Another possible legacy of Tiahuanaco, and of the Viracochas, lay embedded in the language spoken by the local Aymara Indians – a language regarded by some specialists as the oldest in the world.

In the 1980s Ivan Guzman de Rojas, a Bolivian computer scientist, accidently demonstrated that Aymara might be not only very ancient but, significantly, that it might be a ‘made-up’ language – something deliberately and skillfully designed. Of particular note was the seemingly artificial character of syntax, which was rigidly structured and unambigious to an extent thought inconcievable in normal ‘organic’ speech. This synthetic and highly organized structure meant that Aymara could easily be transformed into a computer algorithm to be used to translate one language into another.

The Aymara Algorithm is used as a bridge language. The language of an original document is translated into Aymara and then into any number of other languages.

Graham Hancock – Fingerprints Of The Gods