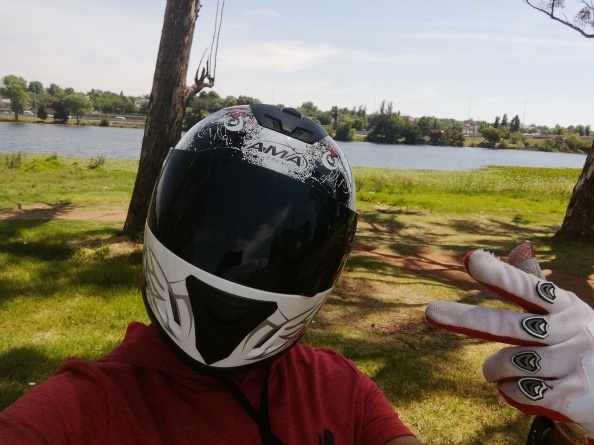 With all the time I have had lately freed from my addiction, I have noticed many things, one of which was that I am not nearly as good as I thought I was at a great many things, at some things I surprise myself and somehow through my drug daze was still able to achieve a great amount of skill, which I will reveal to you slowly as the days go on.

Namely through linking my videos from youtube on here.

Which in turn will increase my consistency in this realm as I have not been, I have been mostly concentrating on youtube as visual media is the superior art form, I enjoy writing, but most people who write are morons. I will share many such articles as well, including the authors ridiculous responses to my criticisms of their dumbass writing skills.

It is becoming all the more evident to me why learned folks consider blogging to be ” graffiti with punctuation” hahaha.

So I have purchased a few softwares to aid with my learning and my skills with my instruments and now have been sinking more time into them. I have started small and began with my guitars, I have four of them, Two electrics one bass and an acoustic, I have a 61 key keyboard and a DJ deck. Not to mention the various music softwares I own that have their own sphere of mimic instruments that I am yet to learn the applications of.

So with guitar I will state that although I have owned many guitars over many years, I never really took it seriously until november of last year, when I started pushing myself towards a practice schedule. I always had one. I just never did it. Now thats what I do alot. Practice.

I will also say that I do not know a whole lot about guitar, ask me about skateboarding and I could give you a list from here to new zealand, but with guitar it was sort of a backseat thing even though I was very much into it, what stopped me and dissuaded me from taking it more seriously was the people around me who were never that good at music but desired fame above all else, I also did. But I was willing to work for it.

It took me six whole months to even get a kickflip down when I was a kid skateboarding, so I was no stranger to failure, that for those who dont know is one of the most basic tricks in skateboarding, not very easy, but a foundation trick to progress oneself to doing much more complicated ones.

Now I can pump them out at will, if you took me outside right now and asked me to do one, I could. Its engrained now. Drilled into my muscle memory.

I aim to do the same with my instruments. Keep at it.

So I have started with I believe are the basics and began practicing scales and chords. As well as learning FULL songs. Something which I have always done but never known the benefit of. Now I do and I am grateful to myself for pushing and learning them while all my friends were just learning riffs to make themselves sound cool.

Stay tuned to the blog for the YouTube videos that I will be embedding here. I have over 300 at the time of writing this, so yeah, I have been busy there. With a further 125 at the minimum in the works on my various computers right now, I will have plenty to show you and plenty for you to see.