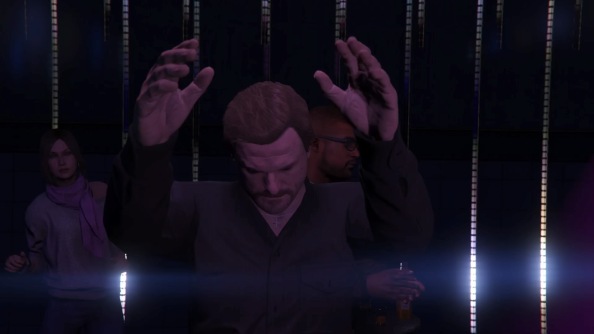 These two videos were very lazily titled which is evident to anyone who sees it, that was because at the time of making them I had thought that I would immediately be correcting my mistakes and filling my gaps of knowledge about the game, thus learning more about the traveler & their true purpose in the process.

Hopefully you will have watched the video before reading this, because im going to be referring to certain things that happened in the videos.

In the second video there is a long pause at the beginning which I initially thought I had taken out but it turned out I had not. The problem was that i have this uploading habit – if you could call it that – of transferring the file and subsequently deleting it afterwards, so I couldn’t retrieve the initial fle and couldn’t change the intro.

This was actually the hardest fight I had from all the travelers I encountered, thtas why I paused for so long in the video while playing the game, I was thinking of how to approach him, my first three attempts had failed, so what you are watching is my fourth attempt at him. Thats why I know some of his attacks and what to expect. Initially though, They got me good.

All these questions poured through my head while I was making these videos but I have the bad habit that is shared by many other people, which is starting games and not finishing them or finishing them and never revisiting them. Usually with massive open world, free roam games like this one, playing through once isn’t enough given that they have choices and different side missions. Thanks as always for reading, please click on the embedded video to watch it on Youtube and subscribe to the channel. Also it really helps out the site if you like this post & subscribe via email