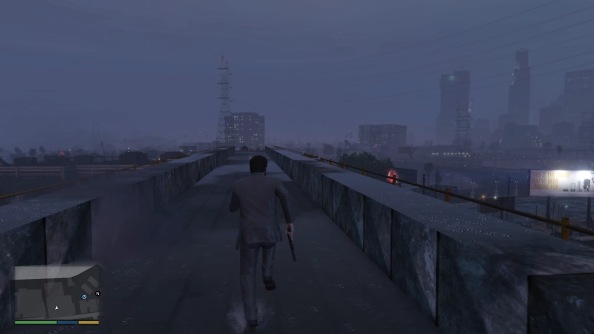 Hahahaha not the rapper, but Nathan Drake. Star of the video game series Uncharted.

I really love the concept of this game, exploring uncharted places that conventional historians discredit almost at first glance.

It does seem that there is an active effort on the part of most historians and people of that kin, to supress and ridicule anything that does not comply with the white man made everything great.

In short white people awesome, everyone else, filthy cave dwellers with no skill.

But that isnt the point of this video, this video is about my first time playing uncharted. well not first, but first recorded time.

I really did not know what I was doing and could not even handle the recoil of some of the weapons I was using, I got a few good shots in there, but nothing earth shattering.

I was really proud of the shot at the end though.